The St. Augustine Lighthouse and Museum hosts approximately 200,000 visitors each year. The Lightkeeper’s house was originally constructed in 1876. Fire destroyed the building in 1970. Restoration of the Lightkeeper’s House and transition to a museum began in the mid-1980s. A.D. Davis had a unique challenge in not only restoring the building but renovating it to operate as a functional museum. The interior and exterior restoration project included replacement of floors, windows, the addition of a new kitchen and bathroom. The basement also required extensive work as it is now part of an integral part of the museum. Along the way, the Junior League provided archival photos and detailed drawings to help AD Davis recreate the house to its original condition. AD Davis’s own skilled carpenters restored woodwork, including the staircase railings by hand and worked with manufacturers to restore the windows. The house opened as a museum in 1988 with everything restored to original condition right down to the brass hardware on the doors. 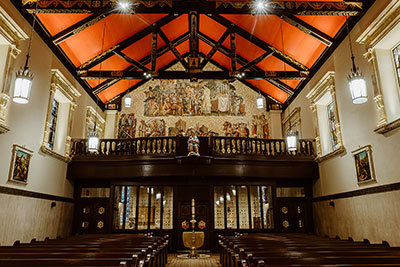 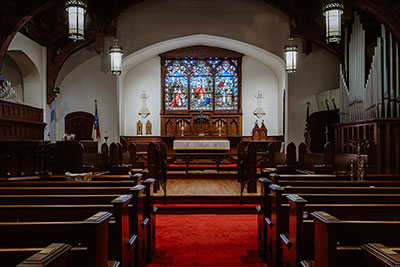 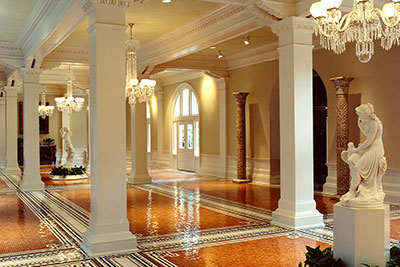 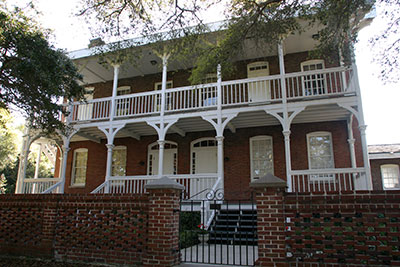 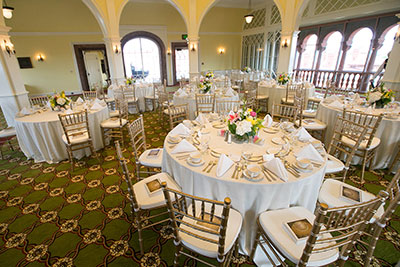 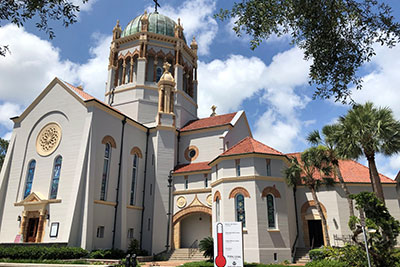